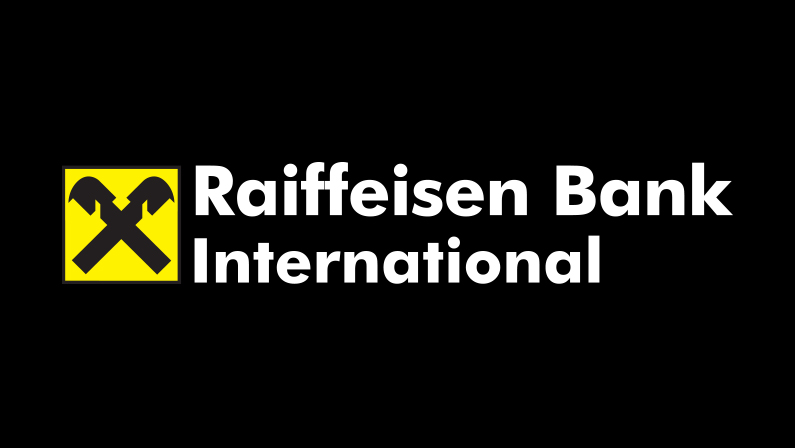 On 1 January 2018, the new accounting standard for financial instruments (IFRS 9) took effect. In addition to the adoption of IFRS 9, RBI has also changed the presentation of its statement of financial position, which is now aligned with the financial reporting standards (FINREP) issued by the European Banking Authority (EBA). With the adoption of the standards, it was also necessary to adjust the figures of the comparable period and comparable reporting date.

In the first half of 2018, Raiffeisen Bank International AG (RBI) generated a consolidated profit of € 756 million.

"We are very satisfied with our semi-annual results, especially considering the fact that the expected loss from the sale of Raiffeisen Bank Polska is already included in the second quarter," said Johann Strobl, CEO of RBI. "RBI is on a sustainable growth path."

There was a net release of € 83 million of impairment losses on financial assets in the reporting period, whereas impairment losses on financial assets of € 100 million were required in the same period of last year. This positive development was driven by a good macroeconomic environment with regard to inflows and the enabling of successful recoveries totaling € 361 million.

The improvement in the NPL ratio therefore also continued in 2018; since the start of the year it fell a further 0.9 percentage points and stood at 4.8 per cent at the end of June. The NPL coverage ratio rose a further 6.5 percentage points to 73.5 per cent.

"We see the positive trend in risk costs continue in the second half of the year and have therefore adjusted our outlook," said Strobl.

RBI will pursue loan growth with an average yearly percentage increase in the mid-single digit area.

Impairment losses on financial assets (risk costs) in 2018 are expected to be below the 2017 level.

RBI anticipates that the NPL ratio will further reduce in the medium term.

The bank aims to achieve a cost/income ratio of below 55 per cent in the medium term.

In the coming years RBI targets a consolidated return on equity of approximately 11 per cent.

Based on this target, RBI intends to distribute between 20 and 50 per cent (dividend payout ratio) of the consolidated profit.

The sale of the core banking operations in Poland is not reflected in the targets in this outlook.

You can access the online version of the semi-annual report at http://qr022018.rbinternational.com.

The German version is available under http://zb022018.rbinternational.com.

Printed versions can also be ordered via this webpage.

RBI regards Austria, where it is a leading corporate and investment bank, as well as Central and Eastern Europe (CEE) as its home market. 14 markets of the region are covered by subsidiary banks. Additionally, the RBI Group comprises numerous other financial service providers, for instance in leasing, asset management or M&A.